Posted by Unknown Posted on 8:08 AM
Over the weekend, Visbeen Associates staff had our annual Christmas party. We enjoyed a very relaxing weekend up at a lodge in Bitely, Michigan. It was a time full of great food made by Chef Oliver Hale, great fun playing games and great fellowship with our staff members and their spouses! 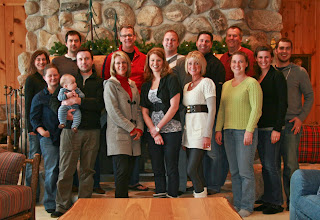 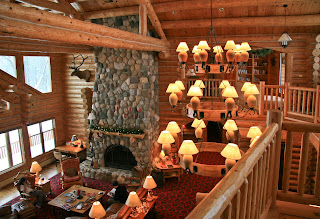 Our accommodations for the weekend - what can we say, we roughed it! 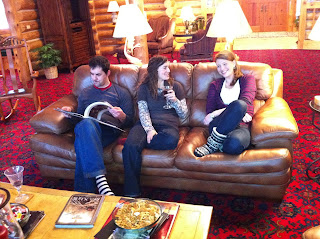 David Lorenz, Emily Lorenz & Angela Mulder involved in one of the main two activities of the weekend - relaxing and talking! 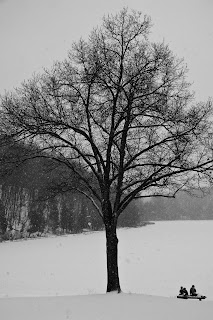 We had beautifully snowy, winter weather 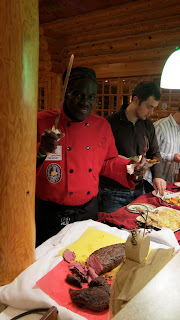 Chef O made us a fabulous dinner on Friday night! 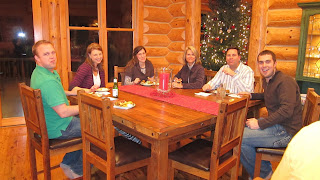 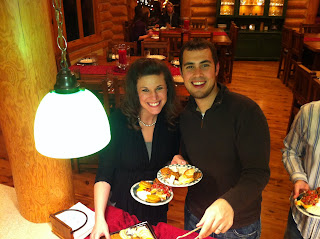 Me and Chris dishing up some delicious food 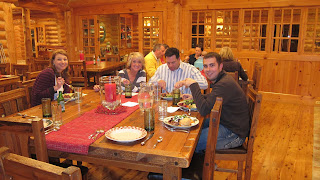 As you can see, we pretty much became eating pros 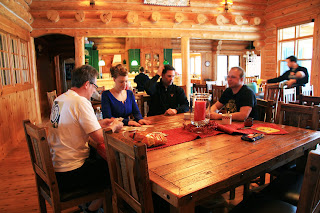 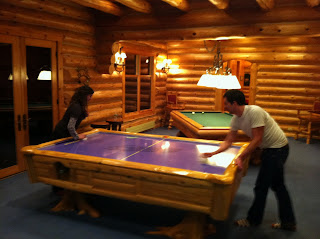 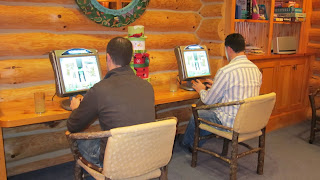 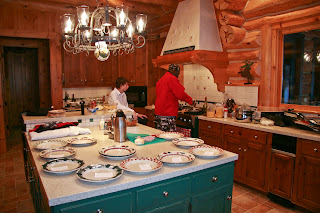 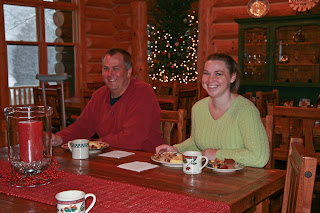 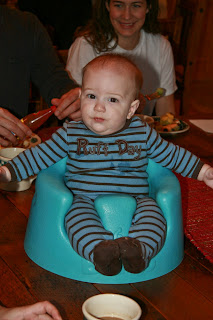 What can we say, we like to groom them for the business early around here! Emmaus Lorenz was a good little guy and hung out with the adults for the weekend.
To see more fun photos from our Christmas party, visit our facebook fan page.
Labels: christmas party, visbeen associates staff
Newer Post Older Post Home